Solar power is HOT! Many homeowners are curious about this increasingly popular trend. 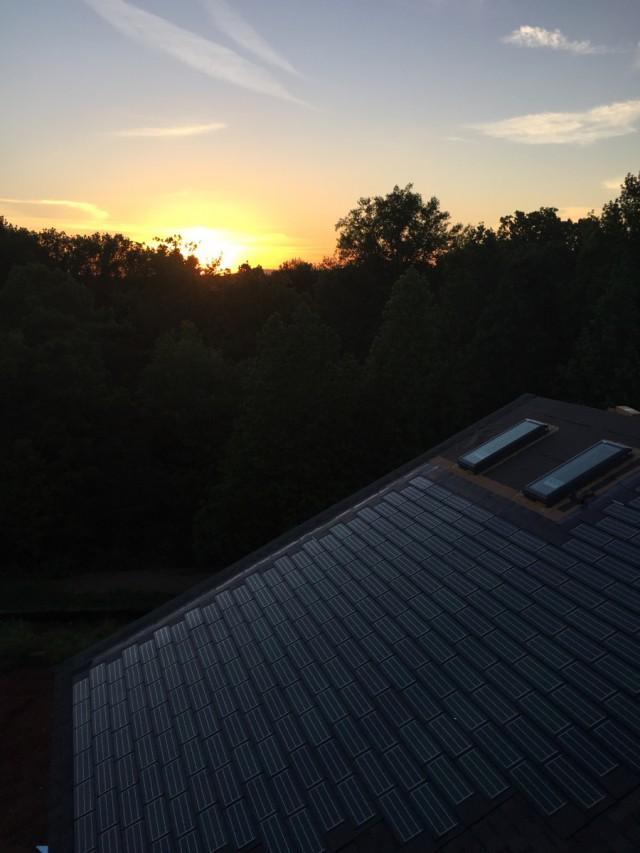 Solar power is HOT! This increasingly popular technology helps homeowners save significant money on their utility bills while benefiting the environment by using renewable energy.

Residential solar power has enjoyed phenomenal growth in recent years, with those distinctive panels and shingles now a common feature on American roofs. Much of solar’s ever-increasing popularity is the result of hefty price reductions — an installed system costs less than half of what it did in 2006 — as well as generous government incentives. Not surprisingly, many of our clients wonder whether specifying solar power for their new home is a good investment. Here are brief answers to some common questions.

Q: What types of solar power systems are available?

A: While solar panels have long been a feature on rural homesteads — mostly in areas where the cost to run power lines is prohibitive – all of the systems Addison Homes installs are grid-connected. In effect, each solar array is a miniature power plant feeding the utility’s network.

Q: How does grid connection work?

A: A solar home draws power from its photovoltaic panels or shingles in daytime when the sun is shining. At night (or during the day when the home is consuming more power than the solar array can supply) it draws from the electric grid. When the solar is generating more than the home is using, the excess power flows back into the grid. Most states – South Carolina included — have net metering laws requiring the utility to reimburse the homeowner for electricity generated above what they use.

Q: Will the solar array power my home if the grid goes down?

A: Unfortunately, no. During a power outage, the solar power system’s inverter (the device that converts the direct-current electricity generated by the panels or shingles to the alternating current used in the home) automatically shuts down. As an added precaution, the utility may also require an exterior breaker that’s accessible if there’s an outage. These are safety features to protect utility workers from being electrocuted.

Q: How much will I save?

A: It depends on system size and local electric rates, but the typical system will reduce the monthly bill by more than $100.

Q: What is the payback period?

A: For solar power systems bought under the current tax incentives (see below), the monthly savings can recoup the cost in as little as five years. After that, power generated by the solar array is essentially free. You’re still dependent on the grid, but if electric rates rise you only pay the higher rate on any power purchased from the utility. With most systems offering a 25-year estimated lifespan, you are basically pre-paying for 25 years’ worth of solar’s generating capacity.

Q: What if we move before the payback period ends?

A: A study by Lawrence Berkeley National Lab (LBL) found that a solar-equipped home will sell for an average of $15,000 more than a comparable non-solar home in the same market. The extra value is often enough to recoup the net system cost after the tax credits. LBL also found that solar homes sell 20% faster.

Q: What about the tax credit?

A: The federal government is offering a 30% Solar Investment Tax Credit (SITC) through 2019; after that, it steps down to 26% for 2020, then 22% for 2021. This is a dollar-for-dollar reduction of your federal income tax liability, thus reducing the cost of a solar system by nearly one-third. Some states offer solar tax credits in addition to the federal SITC; in South Carolina, for example, homeowners may also claim a state tax credit of 25% of the costs of purchasing and installing a solar energy system. If you’re considering solar, federal and state tax credits make this a good time to buy.

Q: Do I need a southern roof orientation?

Q: Is there a calculated return on my investment?

A: Even if the home is oriented to achieve a perfect southern exposure, the return on investment (ROI) will depend in part on the home’s efficiency. A new home built to the Department of Energy’s Zero Energy Ready Home standard, for example, is designed to use significantly less energy than a code-built home – and thus accelerates the payback period. It’s not unusual to see ROI over the life of the system in excess of 250%. That’s more than 10% per year, which beats the stock market without the risks. And if electric rates rise, the percentage ROI will be even better.

Q: Can I tour a solar-powered home?

A: Yes! We love showing off our solar-powered model home in Trailside – the first mainstream Zero Energy Home in Greenville SC. Contact our office to take a tour and see what solar power looks like in this all-solar, Zero Energy Ready Home community. 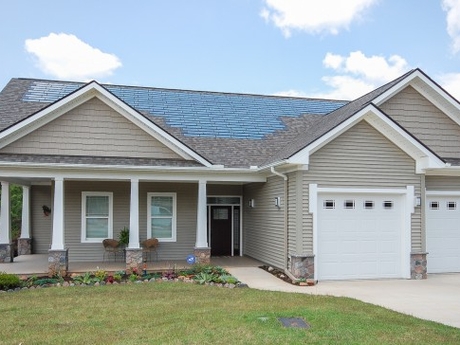 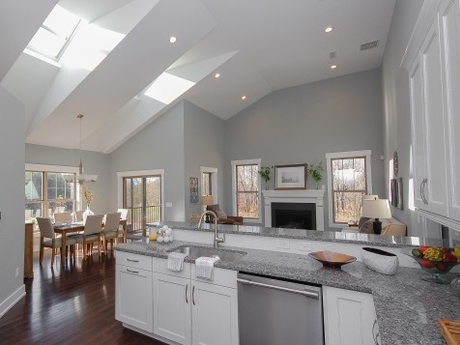 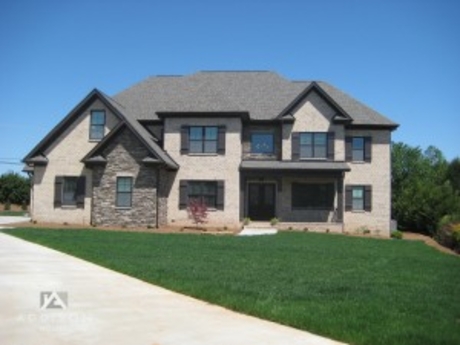